Heal the Past, Make Communities Whole

The year is 2034 and many of DC’s black and brown communities, long plagued by poverty and exploitation, have experienced a renaissance over the past 15 years. One such community is Brookland Manor in Ward 5. At the very beginning of this movement, toward the end of what became known as the “Gentrify Here” period of DC’s history, the vibrant black working-class community was doing its best to cope with a neglectful district government. Despite continued cries from residents and local activists for resources and support; the community’s housing was in significant disrepair. Community residents lacked access to employment opportunities with living wages and benefits, educational opportunities for local youth, good preventative health services, and reliable transit connections. In addition to all of this, this was a period of time in which DC government policies often sought not to help communities like BM but to instead displace them in favor of wealthier, whiter residents that had more money.

While it seemed like this process would never come to an end, the amending of the comprehensive plan in 2019 marked a significant first step in the district’s shift away from rampant gentrification and towards a “people first” government and economy.

It was in this moment that the city began changing how it practiced community development through the inclusion of equity as a guiding principle to which all policies and decision making was to be looked at.

This meant that it was no longer acceptable for the District to allow policies which favored wealthy residents and developers at the expense of historic black and brown communities. Instead, all decision making had to both recognize the significant needs of vulnerable and neglected communities and propose meaningful methods for closing the gaps with wealthier communities. 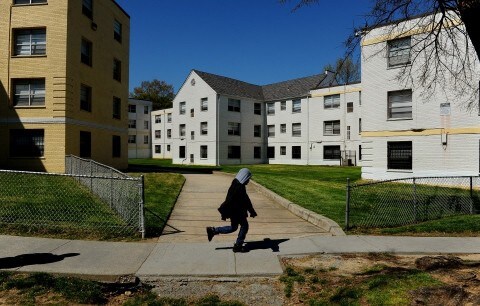 Since 2019, Brookland Manor and its surrounding neighborhood have organized and led much of the work to address poverty and build wealth among residents in need. One of the first efforts that resident took on was replacing the old housing.

The Brookland Manor/Brentwood Village Residents Association (BMBVRA) agitated for new housing and even held a sit-in at the mayor’s office until they agreed to prioritize new housing. Over the course of a few years and countless meetings, BMRA partnered with the Office of Planning (OP) to envision what a revitalized BM could look like and determine who needed to be at the table to help get there.

BMBVRA and OP worked with the DC Housing Authority to construct large numbers of high quality, low carbon, affordable social housing units to house both the legacy residents who’ve called the community home for many years and the new DC residents who have come to the city in search of affordable, environmentally sustainable housing. The new housing is cooperatively owned by residents, is protected by DC’s recently strengthened rent control laws, and comes in many different sizes to serve a diversity of family types.

After the district fully committed to implementing people first policies for local communities, BM residents took aim at eliminating the health disparities which had long plagued the community. BMBVRA took on a campaign to voice concerns with the extreme health disparities between black and white residents and, with OP, met with DC Primary Care Association (DC PCA) to determine the best way to address these problems.

Ultimately, this led to the construction of a state-of-the-art community center aimed at providing the resources BM had been starved of for so long. The community center is home to a new Community of Hope operated health clinic which provides high quality health services to residents free of charge. Even in the short amount of time the clinic has been open, residents have reported that they’re spending less time feeling unwell and more time out and about in the community. Residents also worked with DC Public Schools to coordinate daily early learning/childcare services and after school programs at the center for area youth which also are free of charge to residents.

After months of meetings with the Community Grocery Cooperative in the community center’s conference room, the Dept. of Housing and Community Development supported tenants and neighbors in finalizing their new coop grocery store, bringing a solid opportunity for a black-led and owned businesses that had been desired but missing for years.

The new resident employees have just finished their training and are set to start work in the coming weeks with the goal of welcoming the first cohort of SYEP students next summer. All of these new community resources proudly employ BM residents and provide on the job skills training, living wages, and benefits. Finally, as part of the district’s commitment to sustainable transport, DDOT has made the decision to locate a new streetcar stop near the new Brookland Manor community. This new stop will provide fast, frequent, high quality transit throughout DC and at no cost to users.

The transformation of Brookland Manor has been inspiring to watch. The most amazing part of this process has been the uplifting of long-ignored voices and needs. Through the work of BMBVRA, residents were able to advocate for redevelopment which centered their community and ultimately became leaders of the planning and design of the revitalized community. This process re-engaged and empowered a once disadvantaged community and was aided by an OP which had dramatically shifted what it looks like to support local residents in pursuing community-based planning. 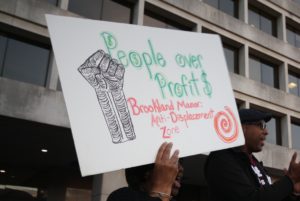 While this vision of a revitalized Brooklyn Manor is completely within reach, it will require lots of hard work, organizing, problem solving, and ultimately a course correct from the status quo.

Right now BMBVRA is in the midst of a battle with a local developer over the redevelopment of the community. Initially, Mid-City agreed that all 535 current affordable units would be replaced as part of large scale redevelopment which would create 1,215 luxury apartments. However, the final proposal shared with residents instead only replaces 173 of the initial 535 units and displaces 362 families. Facing backlash from residents over the proposal, Mid-City and Edgewood Maintenance has resorted to withholding needed maintenance and even intimidating residents in the hopes that they give up and leave. The fact that this type of activity is not only happening but the redevelopment has the support of local elected officials shows the deep commitment that we as community members will need to take to make an equitable DC real.

One of the first steps we can take now is to start incorporating policies that shift how we think about development and its outcomes. DC is in the midst of amending its current comprehensive plan and stands at a crossroad in becoming either an exclusive enclave for the wealthy or a place where all people are able to live happy, fulfilled lives.

Asserting a commitment to racial, economic, and environmental equity as both a core criterion of the comp plan and a lens through which all other policies are evaluated and implemented is a crucial policy which would greatly help in reaching the positive vision for Brookland Manor and beyond.

It is not enough to say we want to live in a DC that resembles this vision for Brookland Manor, we must ensure that the needed conditions exist to begin working towards it. By centering equity in future development decision making and comp plan implementation, we’re able to shift what successful community development looks like.

We’re able to begin measuring successful development not just as beautifying a street or constructing new condos but as actions which lift people out of poverty and ensure that people are able to easily access the resources needed to sustain a high quality of life. A commitment to equity would make clear that all policy must center the needs and desires of communities most harmed by past policy decisions and seek to intentionally rectify those injustices. As we’ve seen in the past, “when justice and equity are afterthoughts, the outcome is always unjust.”

We must commit to an racial, economic, and environmental equity lens to ensure future planning and development not only serves everyone but also makes those most injured whole. 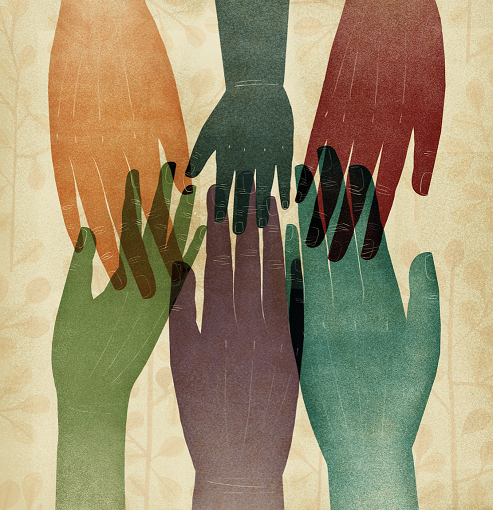 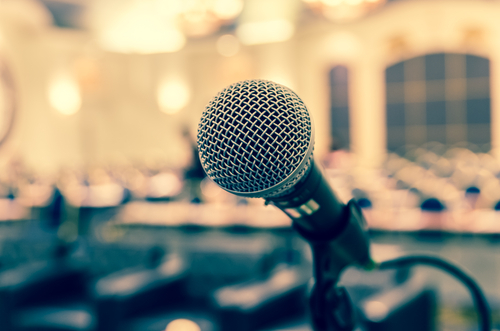 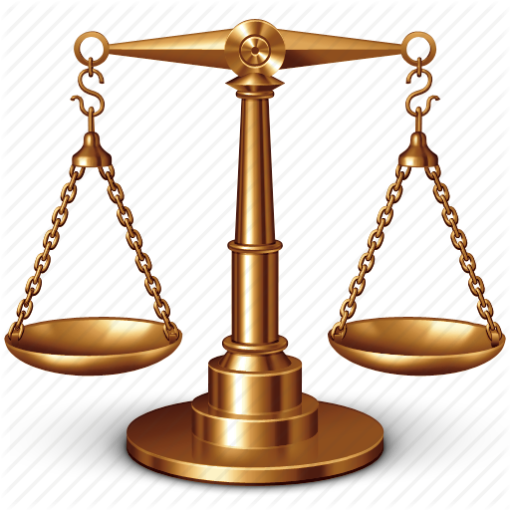 Change Is Inevitable, Justice Is Not The strength of development protections today will define the city forever In early 2019, Mayor Bowser […] 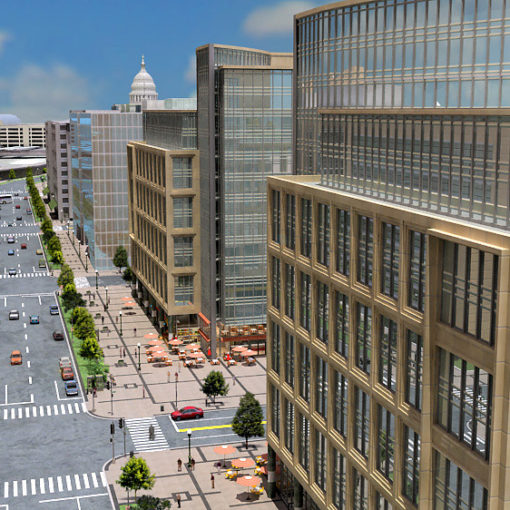