Change Is Inevitable, Justice Is Not

The strength of development protections today will define the city forever

In early 2019, Mayor Bowser proposed a plan for the development of 36,000 new units, claiming the plan would bring prosperity and affordable housing to the city. This plan and it’s promises are reminiscent of Mayor Williams’s 1999 plan for 100,000 new residents, which was wildly successful despite occurring at the same time as the displacement of tens of thousands of residents. Now, in this boom time of DC development, we are looking at a repeat of policy we know will fail without changes. Never before has there been such interest from local, national, and international developers looking to snatch up land in the district and build their way into multi-million dollar profits. DC is in the driver’s seat–so why are we in the midst of an unprecedented housing crisis?

Changes to our built environment are inevitable. We have dynamic and historic neighborhoods full of people who have made DC what it is, yet we are missing many of our neighbors who have been gentrified, displaced, neglected, muted, and priced out. From 2000-2013, 20,000 black residents were displaced from the the most vulnerable District neighborhoods (40,000 black residents citywide), and the numbers from the most recent decade are expected to be double that. Once a cultural center for the black community, the Chocolate City is becoming unrecognizable to the shrinking number of longtime residents who have managed to hold onto their homes and businesses. Over 30,000 of our neighbors in Ward 7 and 8 were recently reported to fear imminent displacement in the next three years due to high prices. The rapid changes cut a familiar pattern—the systematic removal of low-income residents of color is reminiscent of the euphemistic “urban renewal” in the 50s and 60s. And it isn’t just low-income residents of color who are being affected. Across the city, rents have skyrocketed, doubling in the last six years, and green spaces are rapidly disappearing. A bland, homogenous future awaits us on the current path.

Many of our neighbors who have been displaced made it through the crack epidemic, the murder capital days, and the control board, hoping that a plan to welcome 100,000 new residents would bring them some trickle down benefits after years of control board austerity. They persisted, only to find out that our leadership never had any intention of sharing the benefits that would soon accrue with everyone, choosing instead to redirect it to the people and places where they could capture the benefits for themselves. Tens of thousands of former District residents bear witness to this betrayal, who found out that while change is inevitable, justice is not. We now stand at an inflection point in the city’s history and so we ask ourselves: will we watch history repeat itself? 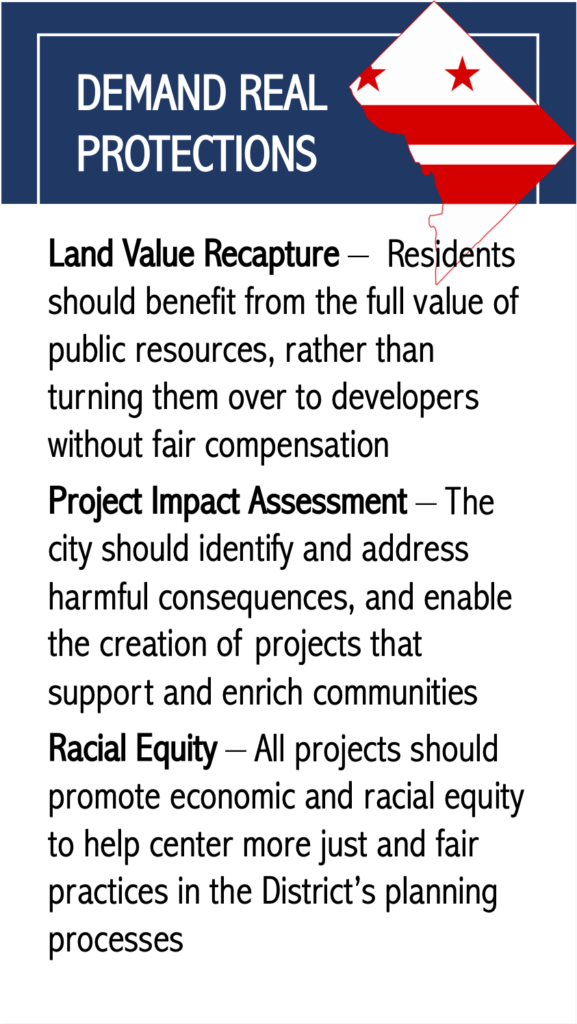 In the most rapidly gentrifying city in the county, the stakes for publicly-oriented development have never been higher. On July 9th, the DC Council will mark up the first 60 pages of this important planning document, which guides future growth and development. The chapter they’ll focus on is the Framework element, which sets the foundation for how to interpret the rest of the plan, which covers 13 specific topics like housing, economic development, and transportation, as well as 10 geographic Area Elements of the city. Simply, this framework lays out a series of values and principles that will govern development decisions for the next two decades.

This plan offers a tangible opportunity to shift development in DC in favor of equity and justice. The core tenets we are fighting for are not radical–they are common sense. These basic protections of the public, codified in the Comprehensive Plan and enforced by the city, are the very least we should expect from a government allegedly committed to racial equity and set on becoming the country’s healthiest, greenest, and most livable city.

In the shadow of the Mayor’s looming plans for unprecedented luxury development, every conscientious citizen has an obligation to act.

Times of crisis require vision, so we sought to imagine what an equitable and just DC could look like.

We’ve composed blog posts that envision how incorporation of each of these tenets move us away from the mistakes of the past and towards an inclusive future. Renewed commitment–and renewed public pressure–can turn the tide of DC development.

Now is the time to build the city we all deserve: one that serves the many, not the few.

The Grassroots Planning Coalition is a group of community, civic, and progressive organizations and individuals committed to furthering racial, economic and environmental justice by resisting gentrification and displacement. The Coalition supports community-led development which create opportunity and ownership for low income communities of color. Over 500 District residents have participated in meetings to study the Comprehensive Plan and related policies, trying to address the displacement crisis and hold city planning and development agencies to account. 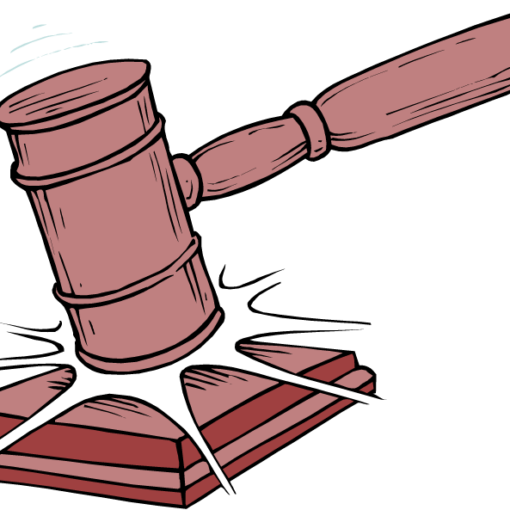 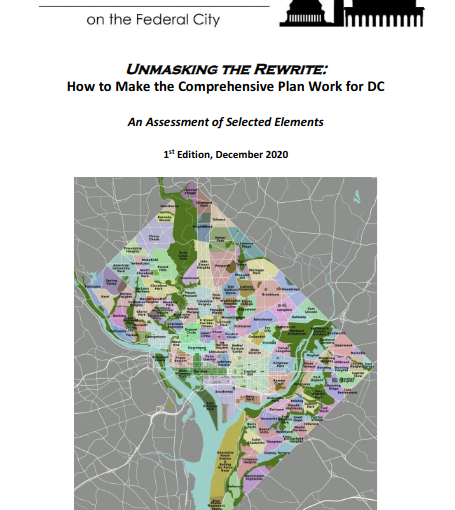 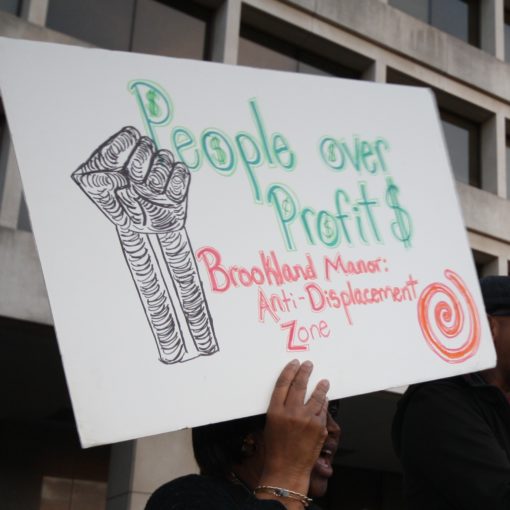 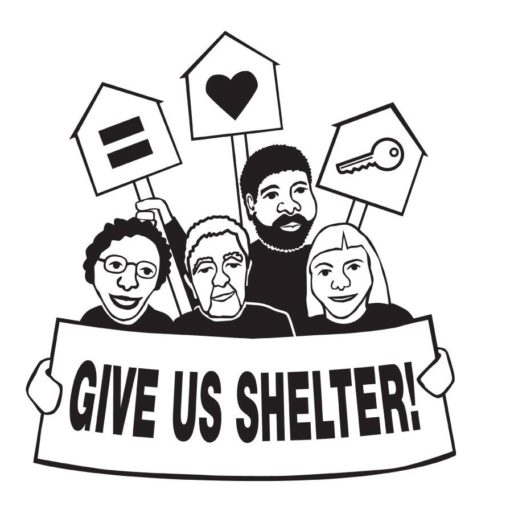